Skip to content
How Mobile Signal is Affected by Weather Conditions 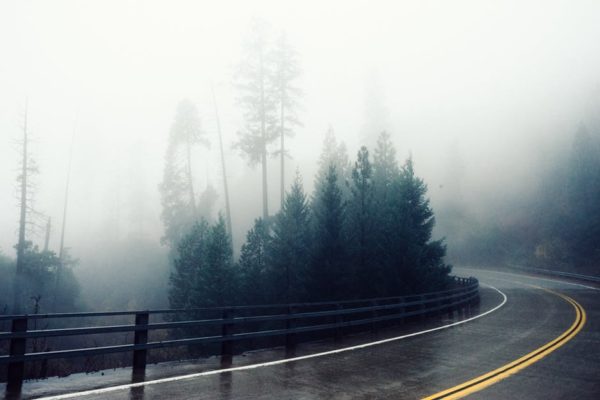 Mobile network traffic travels to and from cell towers on radio waves. Weather conditions can affect those radio waves, and thus your mobile signal. Of course, a thunderstorm with high wind speeds and lightning could cause damage to nearby cell towers, but what effects do specific weather conditions have on the transmission of radio waves that your phone relies on for service?

What causes the Propagation Delay Effect?

So how does water vapor weaken mobile signal?

Cell signal takes longer to transmit to and from cell towers and would show on your phone as decreased reception, no reception at all, or intermittent reception. Some moisture in the air is a good thing and could facilitate signal transmission, but too much and it becomes an interference.

We live in Minnesota, so we’re glad to be seeing some relief from the heavy March 2018 snowfall. Cheers to those on the East Coast that got it much worse than we did! You’ll feel relieved knowing that snow does not really affect mobile signal unless it causes secondary or indirect problems like power outages or increased user load on cell towers.

When we’re all stuck indoors, more people are on their phone surfing the web, checking social media, making phone calls, telecommuting, and stressing the capacity of network towers. This increased user load would only slow your service speed, but not eliminate it.
Snowflakes and hailstones are composed of ice, which is less dense and reflective than liquid water, so they are unlikely to refract radio waves like liquid water can. Heavy or dense snowfall could potentially create mobile signal problems, but it is unlikely.

Thunderstorms or rainstorms with heavy rain are the most likely weather element to affect your cell reception. Compared to the wavelength of cell phone radio frequencies, raindrops are small, but when there is a lot of them they can cause negative changes in mobile reception.

Since clouds and fog are made with water vapor it is possible that they could scatter radio waves and impact mobile signal negatively, but it is not very likely. Some people say that they have better service when it is foggy. Remember that water vapor can facilitate or improve cell signal when it is present but not overbearing. 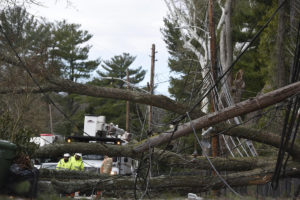 There isn’t any evidence to prove or suggest that strong winds affect mobile signal directly. High-speed winds could cause damage to nearby cell towers, which would result in decreased or depleted signal. 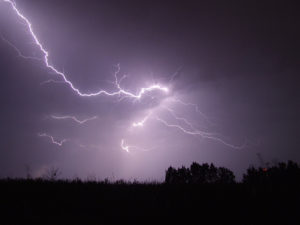 Lightning causes electrical interference for radio waves, but it can also damage network equipment like cell towers. Non-fiber circuits can fail when struck by lightning. 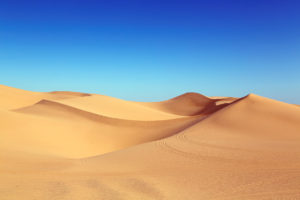 Excessive heat or cold conditions would not have any effect on cell reception. The culprit would be any changes in atmospheric water vapor such as humidity or aridity. When it’s really cold like it was for almost 6 months for us in Minnesota, or excessively hot in a dessert, water vapor freezes or evaporates and isn’t there in that “good quantity” to facilitate radio waves, but this isn’t likely to affect your mobile signal very much. 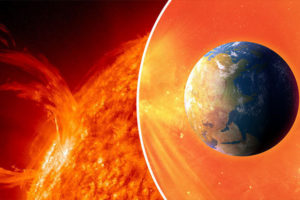 Space weather phenomena like solar flares can also influence changes in mobile signal. Radiation from solar flares disturb electronic devices used for communications like cell phones, GPS, and radio and cause them to cut in and out. But, if we’re lucky, we’ll just see some northern lights.

This has been a brief look into the effects weather conditions have on cellular reception. There are many factors that affect cell signal other than weather. Cell boosters work to overcome disturbances in mobile signal caused by weather and other barriers. So, if you find yourself fighting with your phone during a rainstorm or on a snow day, consider trying a cell booster so you can enjoy the lull of a thunderstorm or the peace of fresh snowfall.

We make it easy!

Where do you need better cell signal? 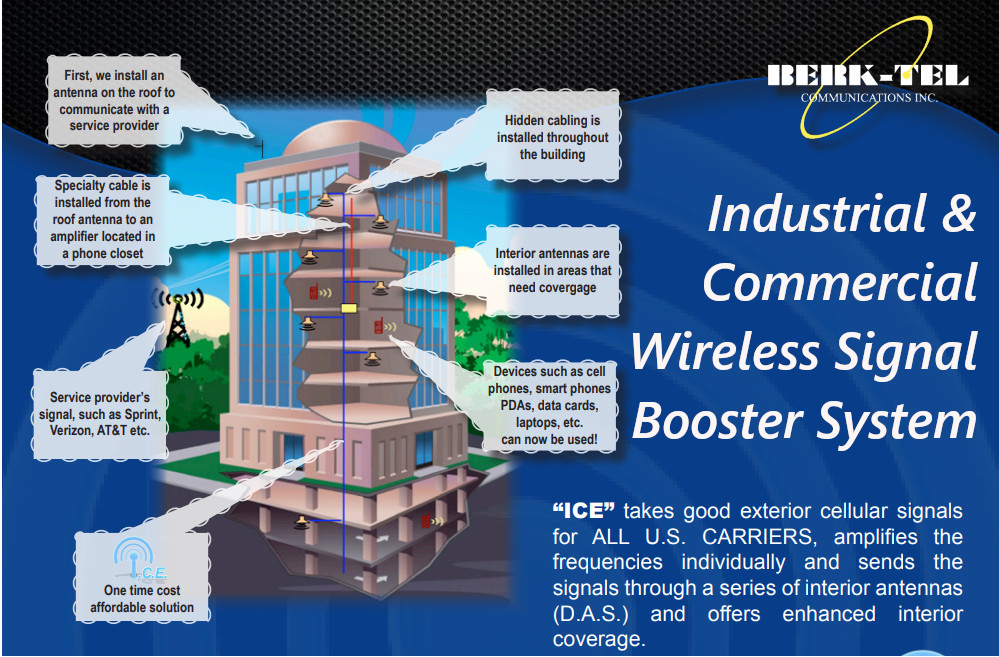